Nantucket Island sits about 30 miles off the coast of Cape Cod. This beautiful stretch of land is about 14 miles long and 3 ½ miles wide, predominantly running West to East. Access to the island is by boat or ferry, and by plane. Although you can walk and bike to most destinations on the island, many people rely on a vehicle to get around, with 4-wheel drive suvs being the norm. This helps navigate over the cobble stone streets, dirt roads and the beaches that allow over-sand vehicle permits.

Nantucket is a laid-back community with roughly 15,000 year-round residents. The population swells to about 50,000 during the summer. A bustling downtown welcomes visitors off the ferry and is home to Nantucket Harbor, a popular stopping point for boaters. It is here you find most of the shops, restaurants and galleries, although smaller clusters of businesses are also found on the outskirts of town. Nantucket is home to six villages: Madaket, Surfside, Polpis, Wauwinet, Miacomet, and Siasconset or better known as 'Sconset’. Each has its own personality adding to the overall character of the island.

Architecture throughout Nantucket can best be described as consistent. Cedar shingled buildings, either new or old, are common. This uniform look is noteworthy, giving Nantucket its own sense of place. Nantucket was designated a National Historic Landmark District in 1966 and described as being the "finest surviving architectural and environmental example of a late 18th- and early 19th-century New England seaport town." Manicured privet hedges, window boxes, and examples of Yankee ingenuity are common all over the island. Residential real estate spans a wide price range, with offerings ranging from small condos and cottages to impressive estates. In the past couple of years Nantucket has seen some of the highest priced real estate transactions in the State of Massachusetts. 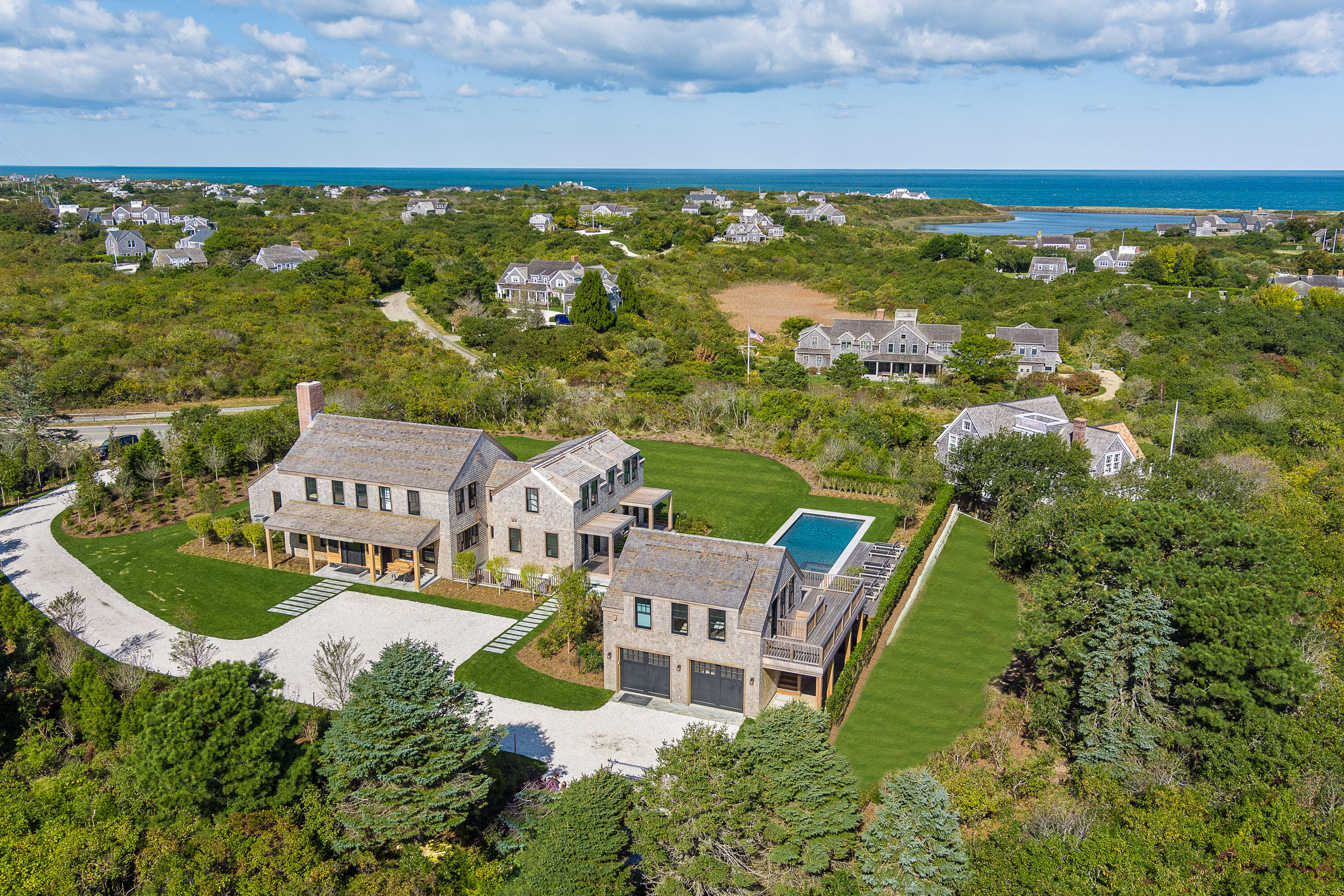 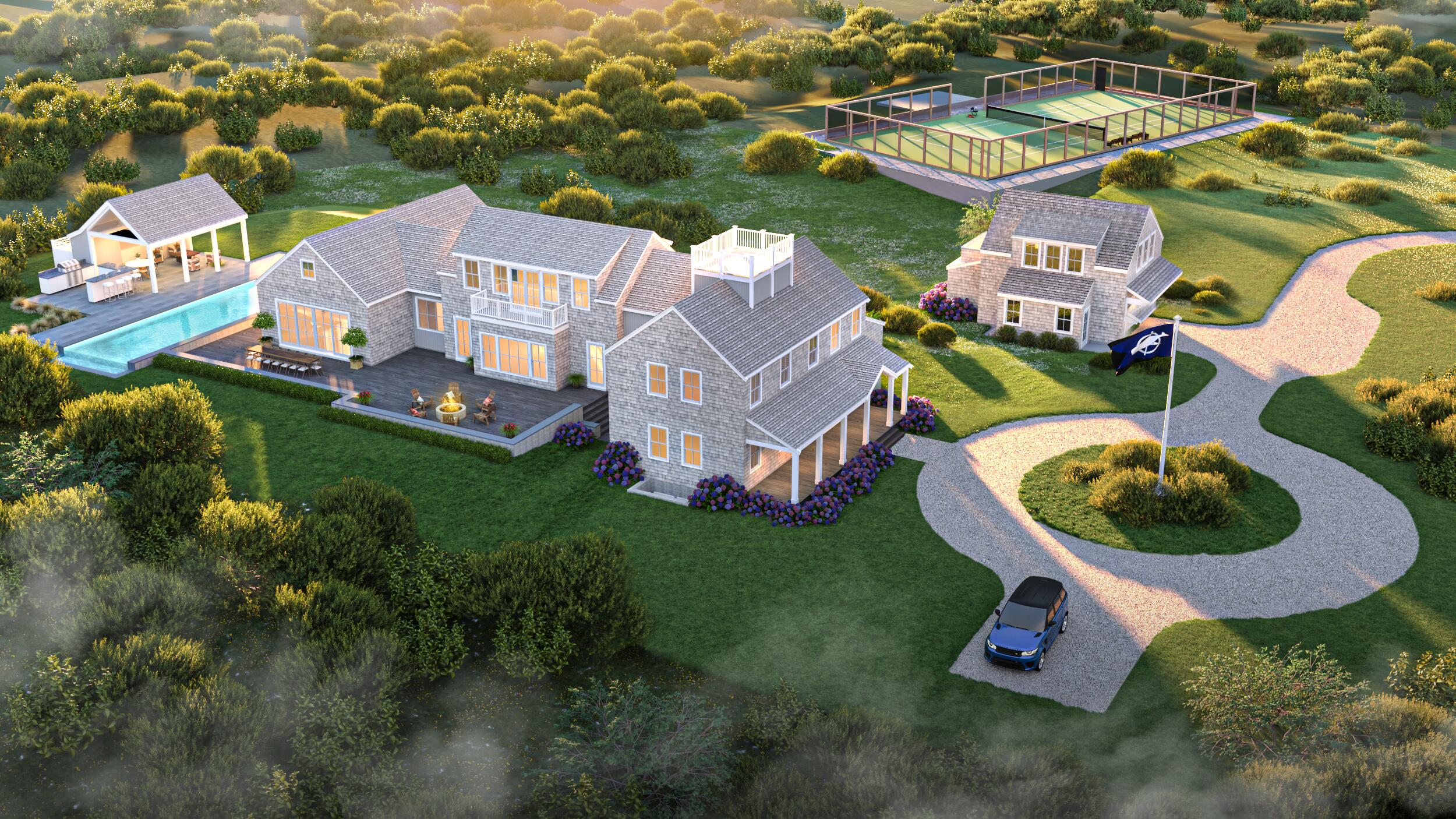 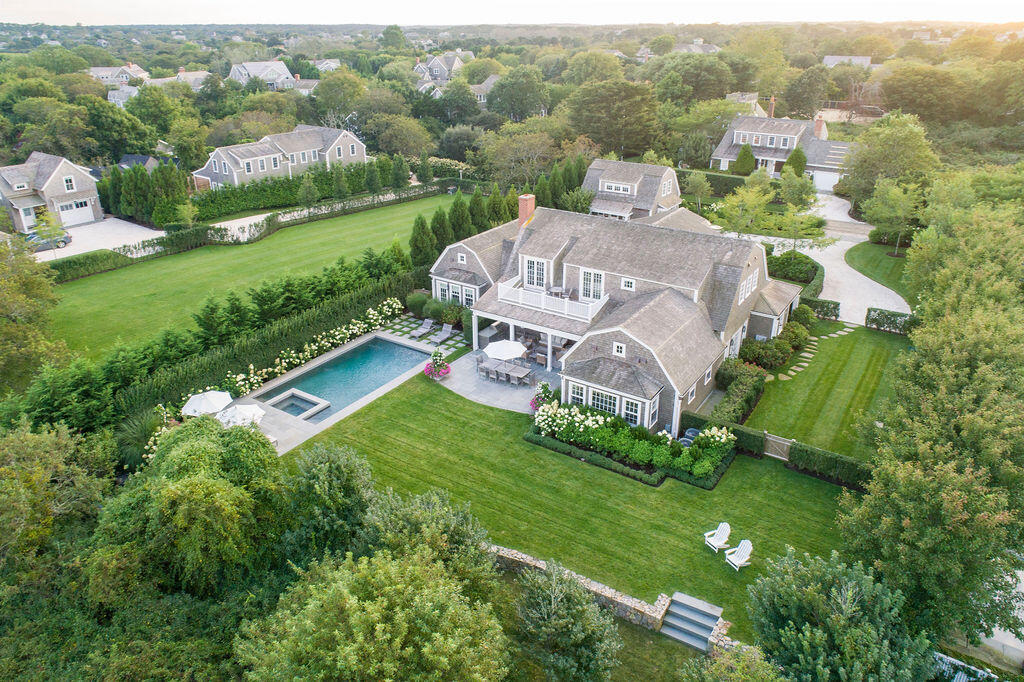 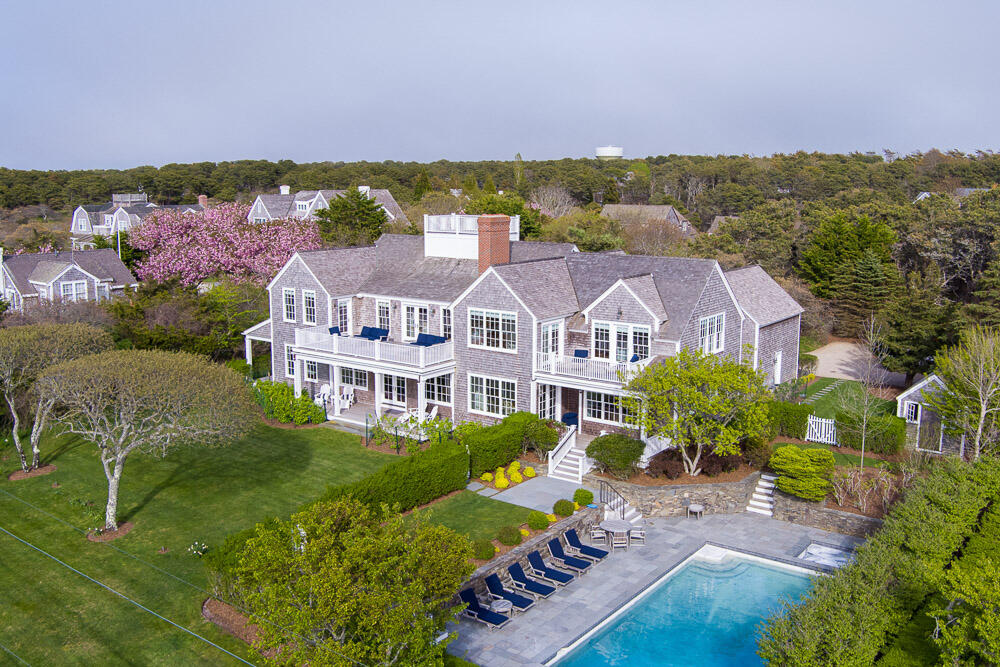 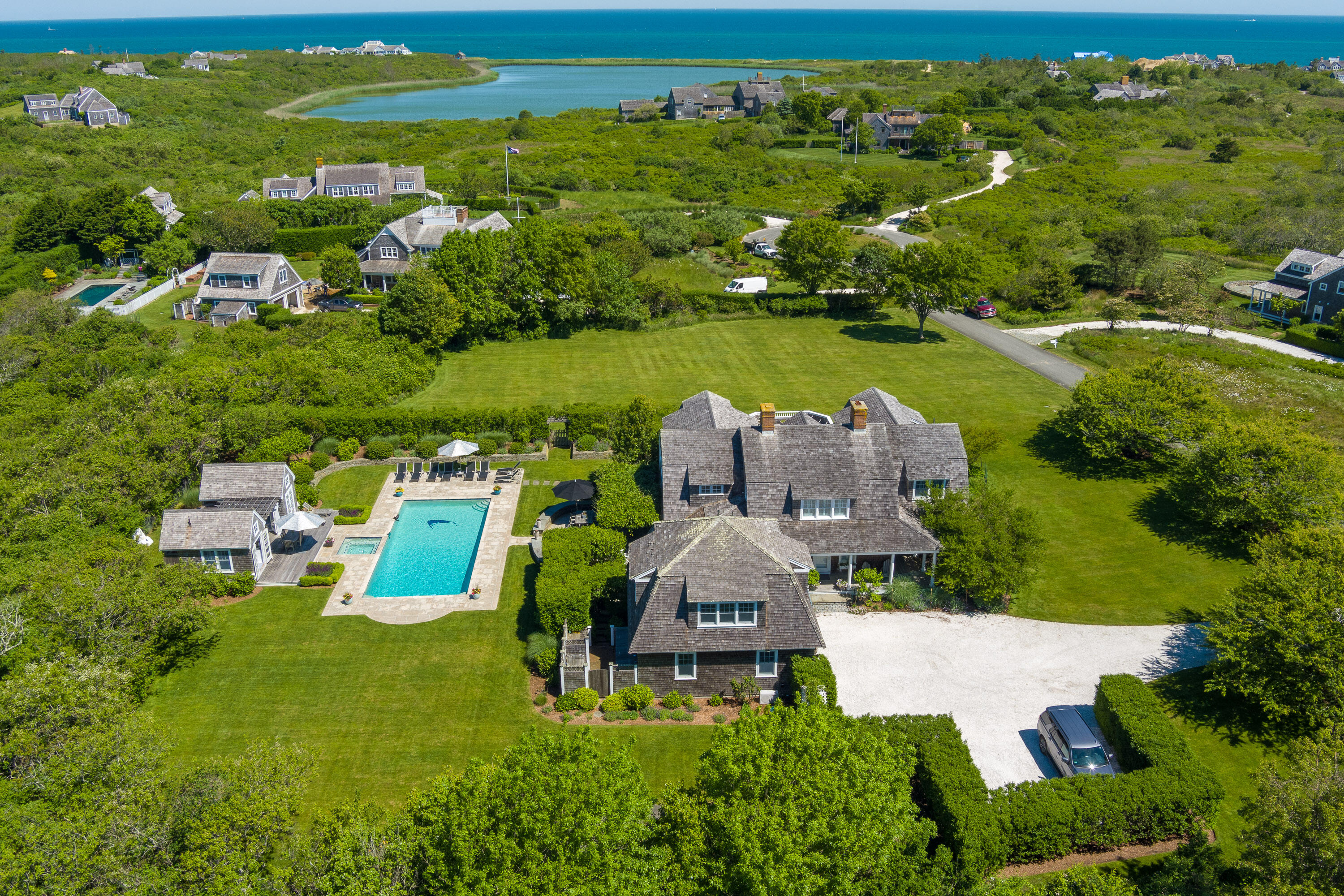 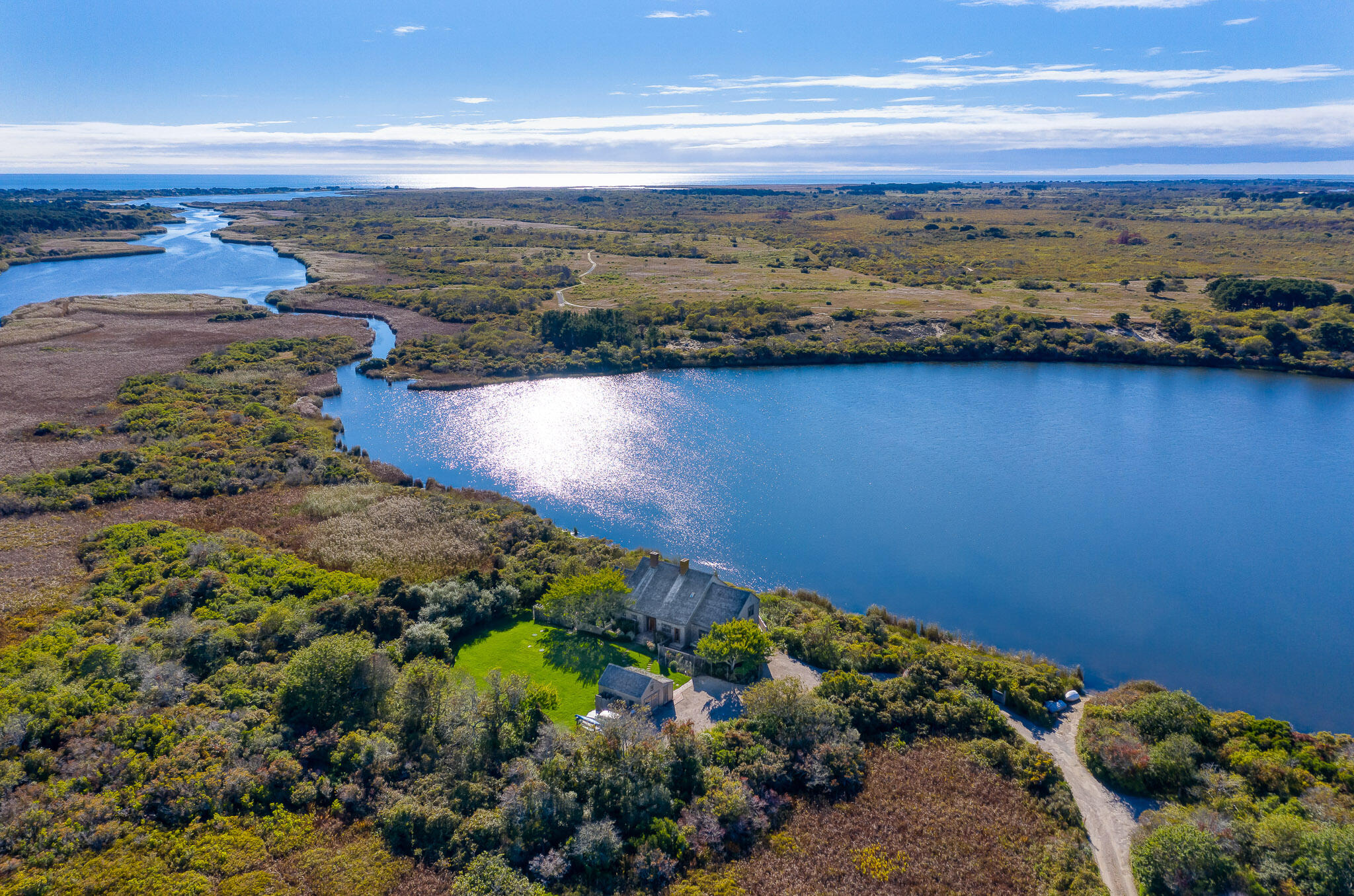