Truro is a town on the Outer Cape best known as a summer vacation community. It’s about 100 miles from Boston by road and sits just south of Provincetown. About 2,500 people call Truro home and over half its land sits within the borders of the Cape Cod National Seashore. This small rural community is best known for its wild, natural beauty, dramatic sandy cliffs, and intriguing topography that stretches from Cape Cod Bay to the Atlantic. It is here that the Cape narrows and its possible to see both the Bay and the Atlantic from atop the dunes.
Like the rest of the Cape, Truro is steeped in history. The Wampanag Native Americans settled the area thousands of years ago and named the area Payomet, a nod to the Pamet River and harbor area that we are familiar with today. The English Pilgrims stopped in the area in 1620 while doing some local exploring and the English colonists started to permanently settle the area in the 1690’s.
Quiet and unpretentious, Truro has always been a mecca for artists and writers. The light and solitude allow them to concentrate on their creative work. Truro is now considered one of the more exclusive towns on the Cape, noted for its affluent residences and the rolling hills and dunes along its coast. Architectural styles throughout town consist of modernistic designs, mid-century modern, simple seasonal get-aways and antiques that have been here for centuries.
Highland Light, which is the earliest lighthouse on the Cape, is a notable Truro landmark. It was moved back from the eroding cliffs in 1996 and now sits 120 feet above the ocean and its beam is visible 30 miles out to sea. Beaches are plentiful on both shores, while hiking trails, golf, and freshwater swimming in Great Pond is always popular for residents and visitors alike. 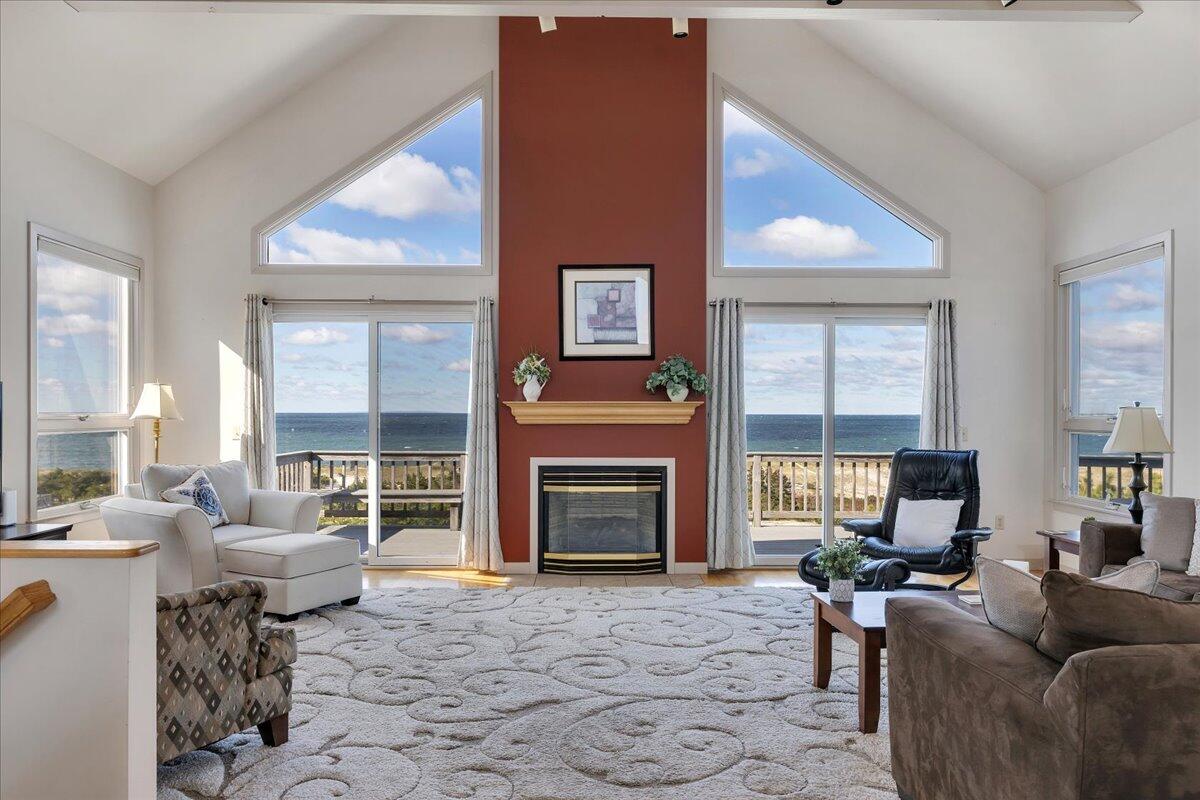 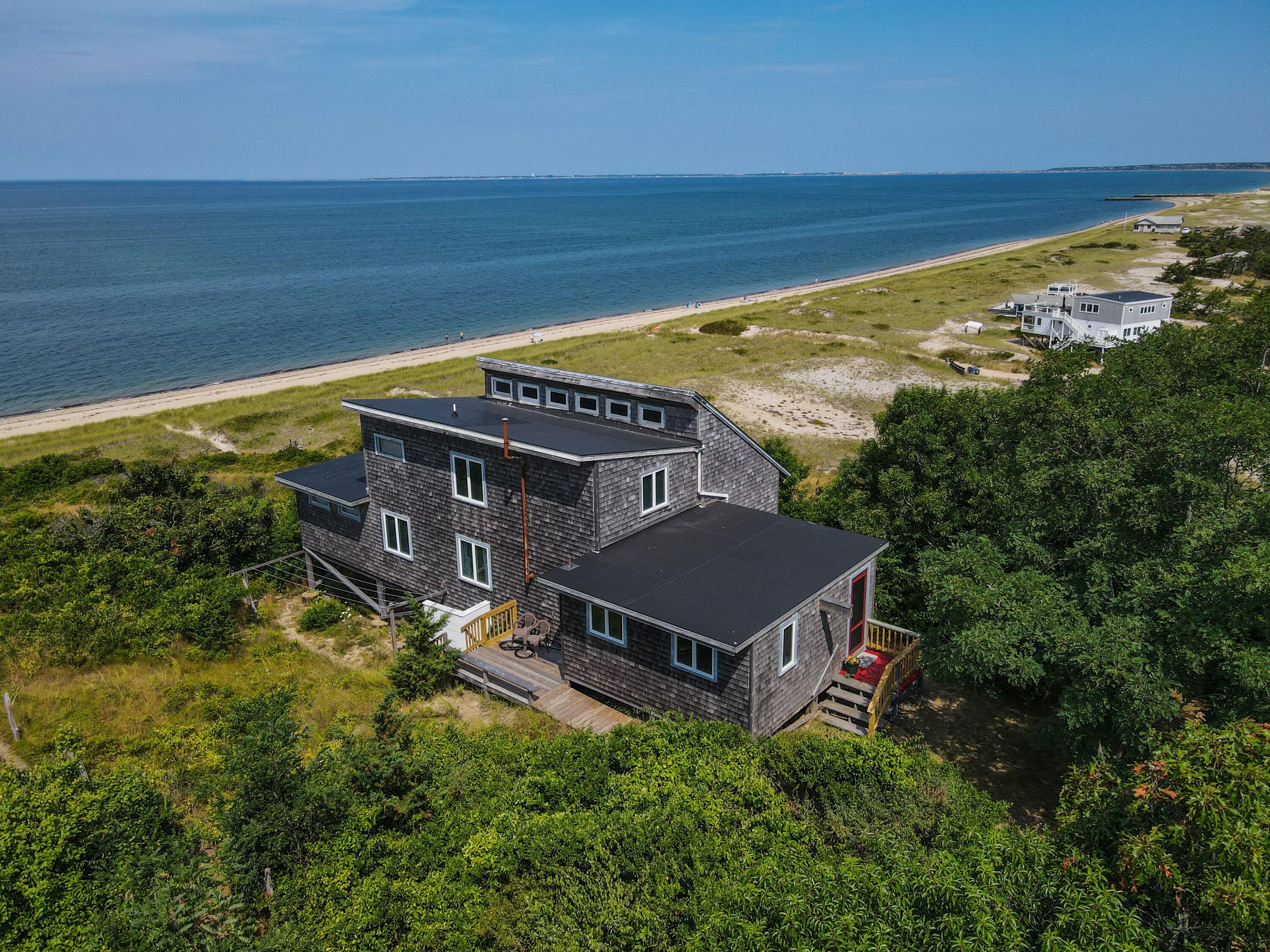 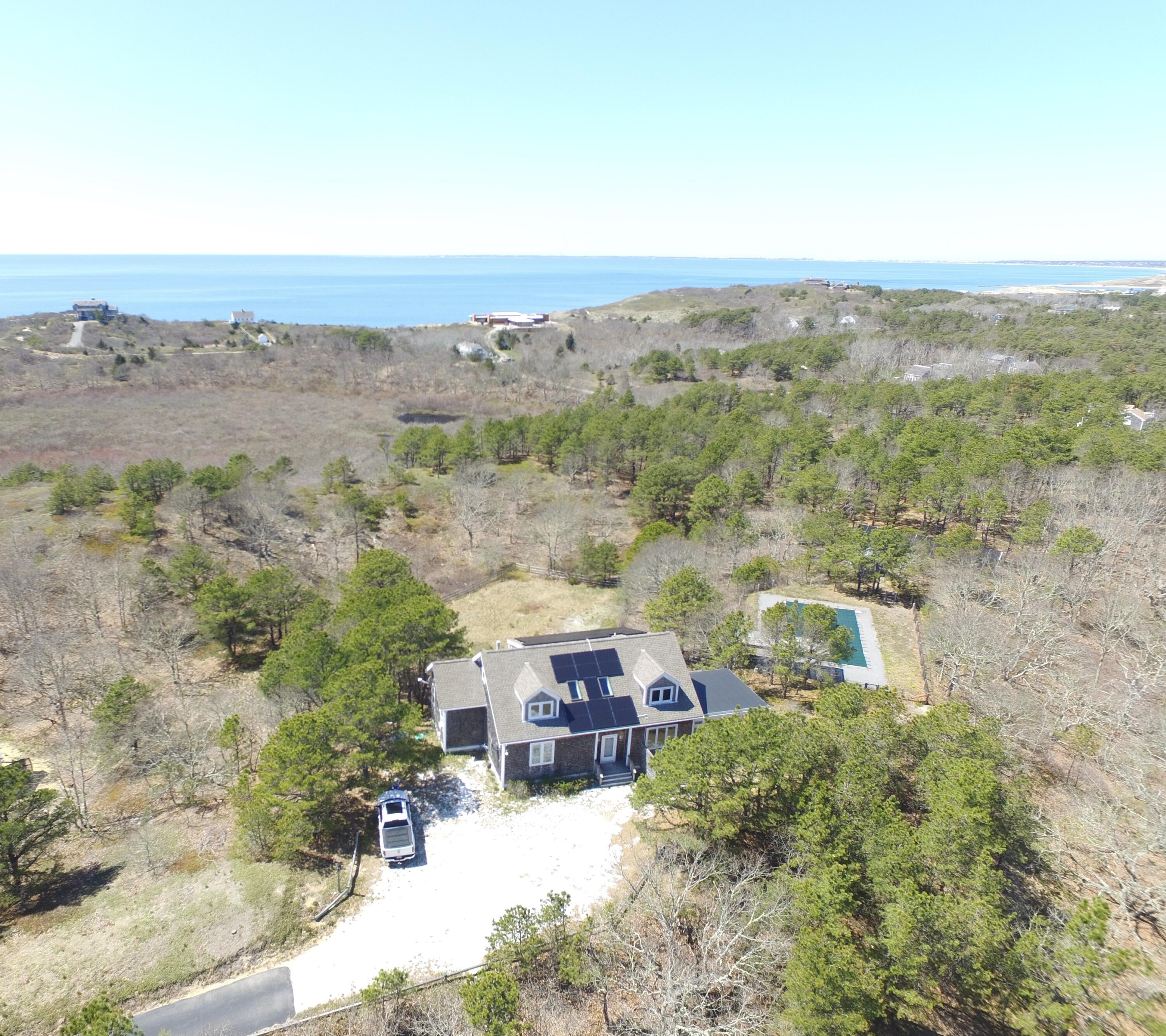 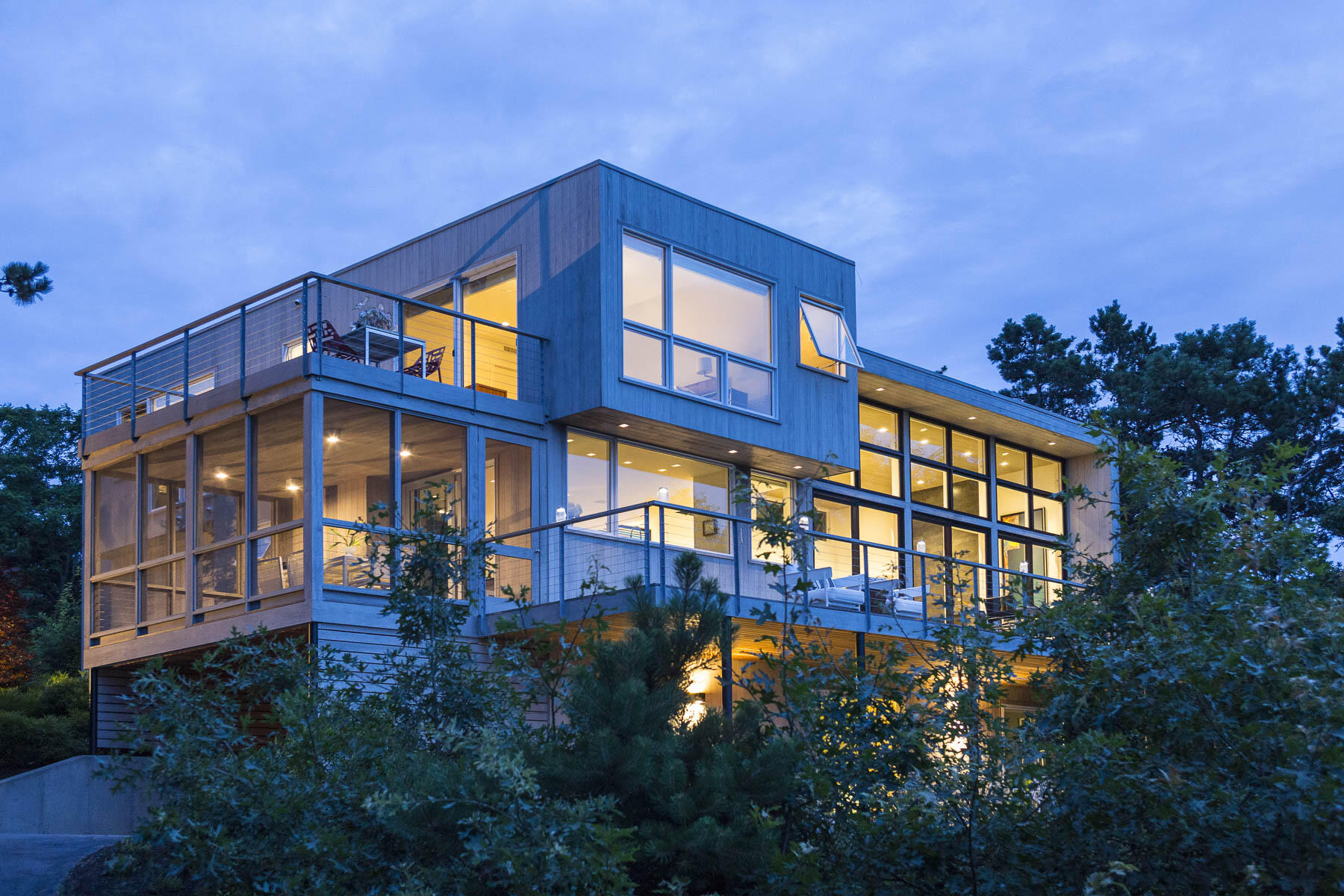 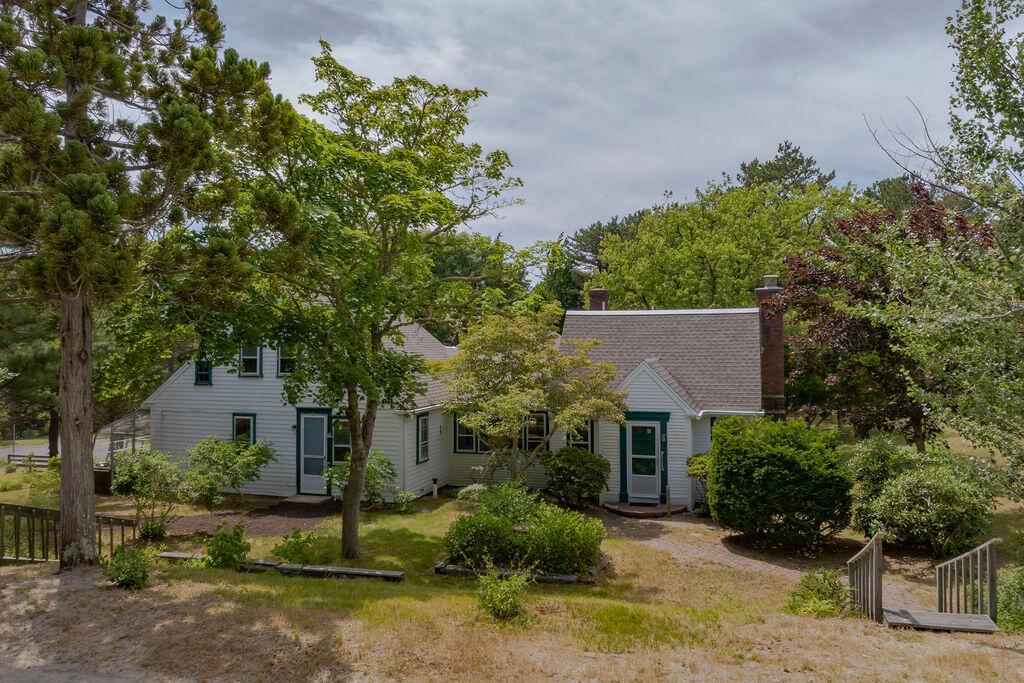 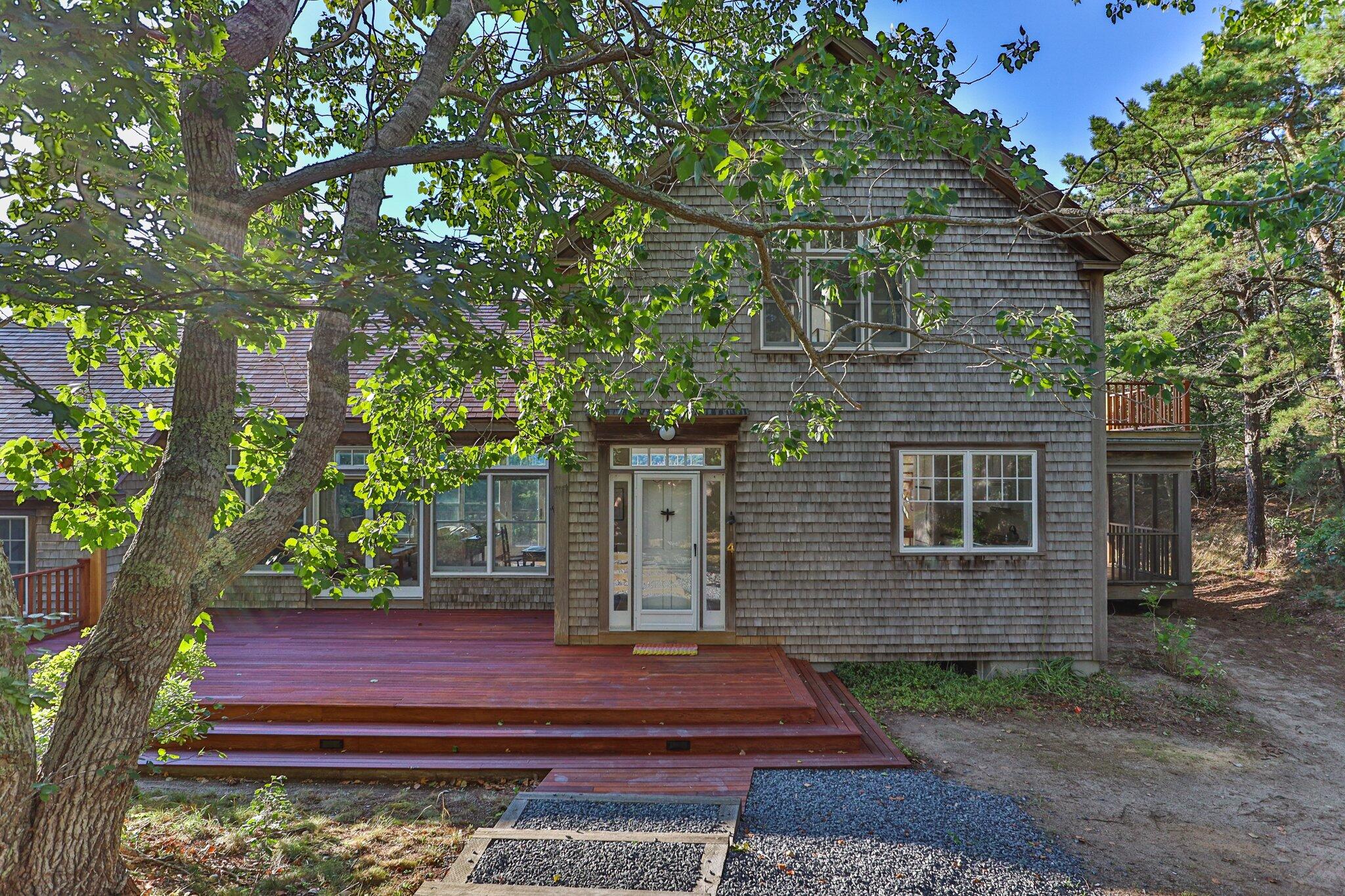