Wellfleet is located halfway between the "tip" and the "elbow" of Cape Cod where the landscape starts to give off a laid-back vibe. It’s here you start to experience the true Outer Cape. Wellfleet is famous for its Oysters which are enthusiastically celebrated in the annual October Wellfleet Oysterfest which attracts thousands of visitors in the fall. This thriving community has a population of about 3,600 people but expands to over 25,000 during the summer months. About 70% of the town's land area is under protection, and nearly half of it is part of the Cape Cod National Seashore, keeping in perpetuity the beauty of the natural landscape.
Wellfleet’s 35 square miles span between Cape Cod Bay and the Atlantic Ocean, providing beach goers with two extremes in saltwater activities. The Bay provides calmer, shallower waters, and the Atlantic a more dynamic ocean experience. Towering dunes, cool surf, and six miles of golden sand on this side are a great playground for both kids and adults.
Wellfleet’s history reads like an epic adventure novel. It was originally settled by Europeans in the 1650s as Billingsgate, named after the famous fish market in East London. In 1717, the pirate “Black Sam Bellamy” was sailing his ship the Whydah, just off the coast of Wellfleet, and it sank offshore with a payload of gold and silver. Of the 165 men aboard, only 2 survived. The wreck was discovered in 1984, the first of only two confirmed pirate shipwrecks ever to have been discovered. You can learn more about the area’s past at the historical landmarks on the Outer Cape.
Wellfleet is filled with many places of interest, some of which include Wellfleet Harbor, Wellfleet Bay Wildlife Sanctuary, and a thriving downtown filled with eclectic galleries, shops, and fine restaurants.
The residential and commercial real estate in this true seaside town runs the gamut from simple cottages to luxurious estates. Architectural style is predominantly traditional and mid-century modern, both which nicely complement each other in this unique community. 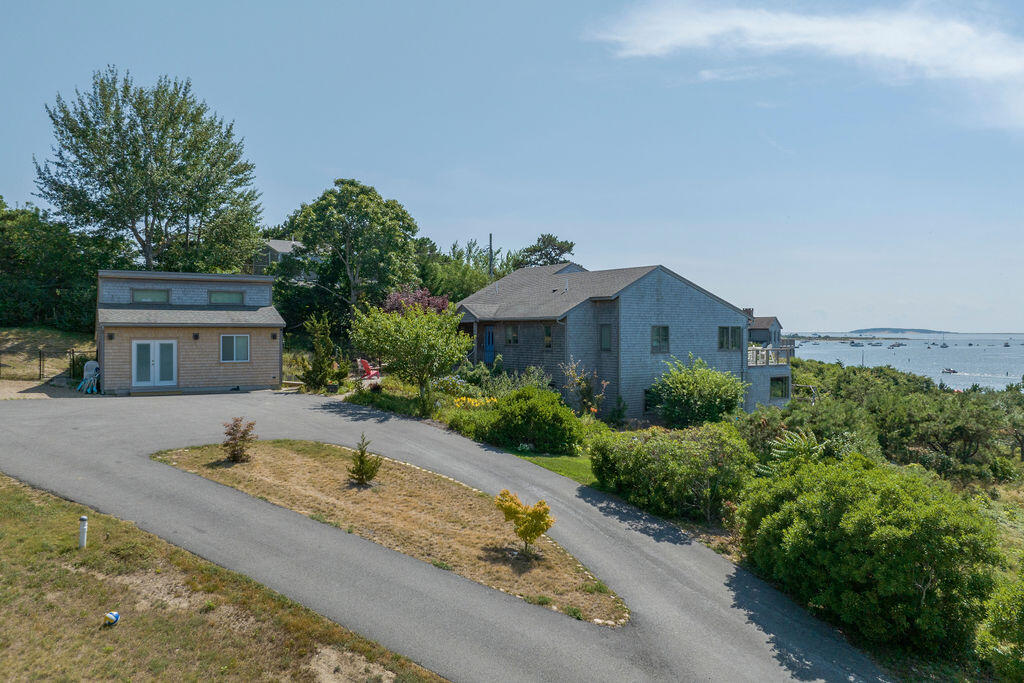 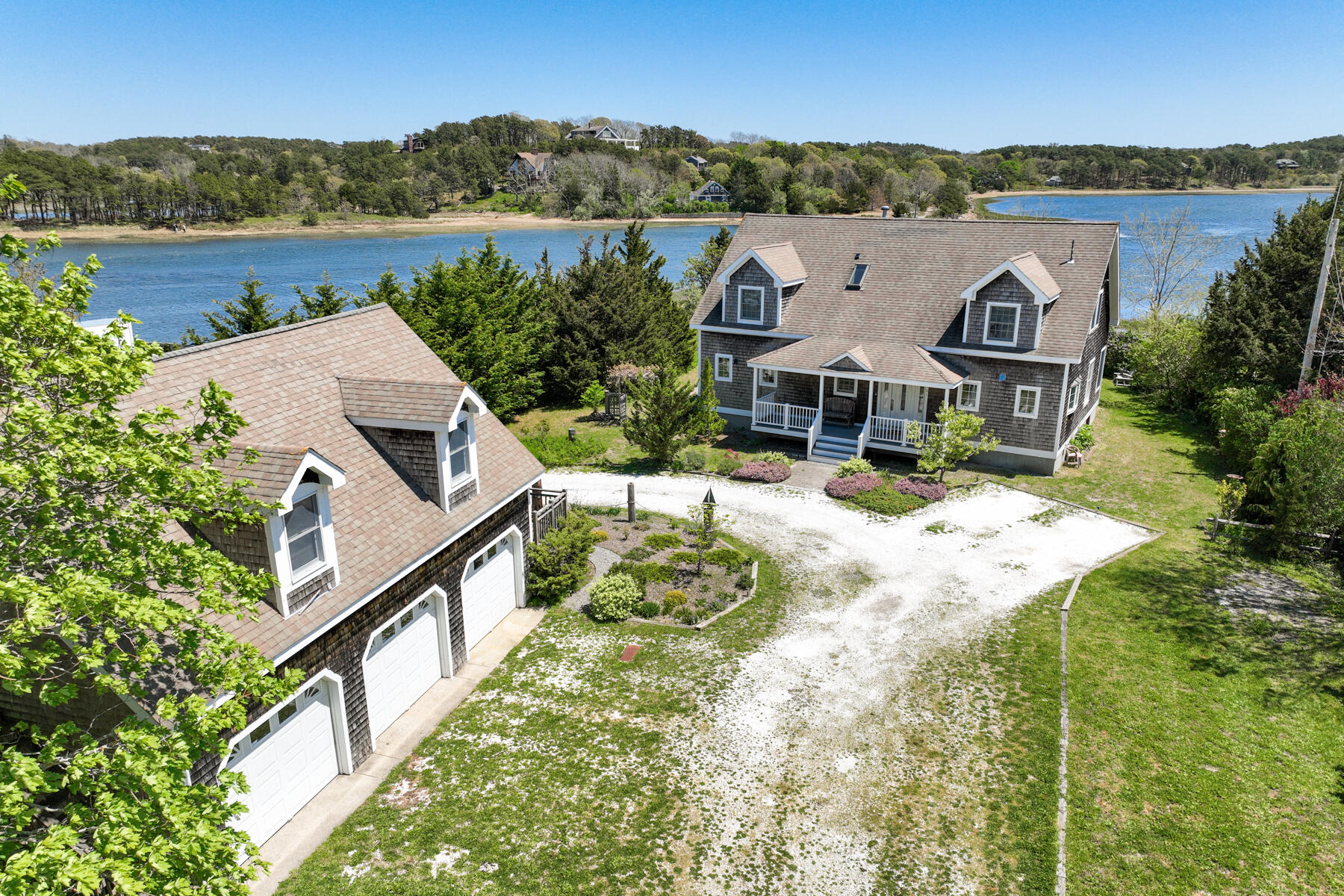 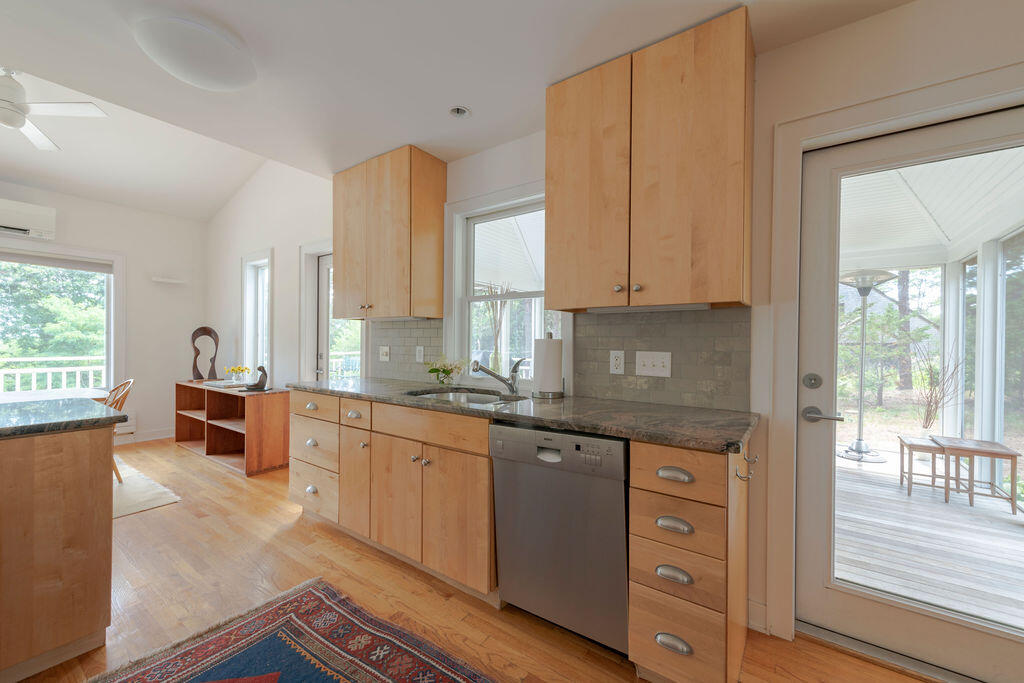 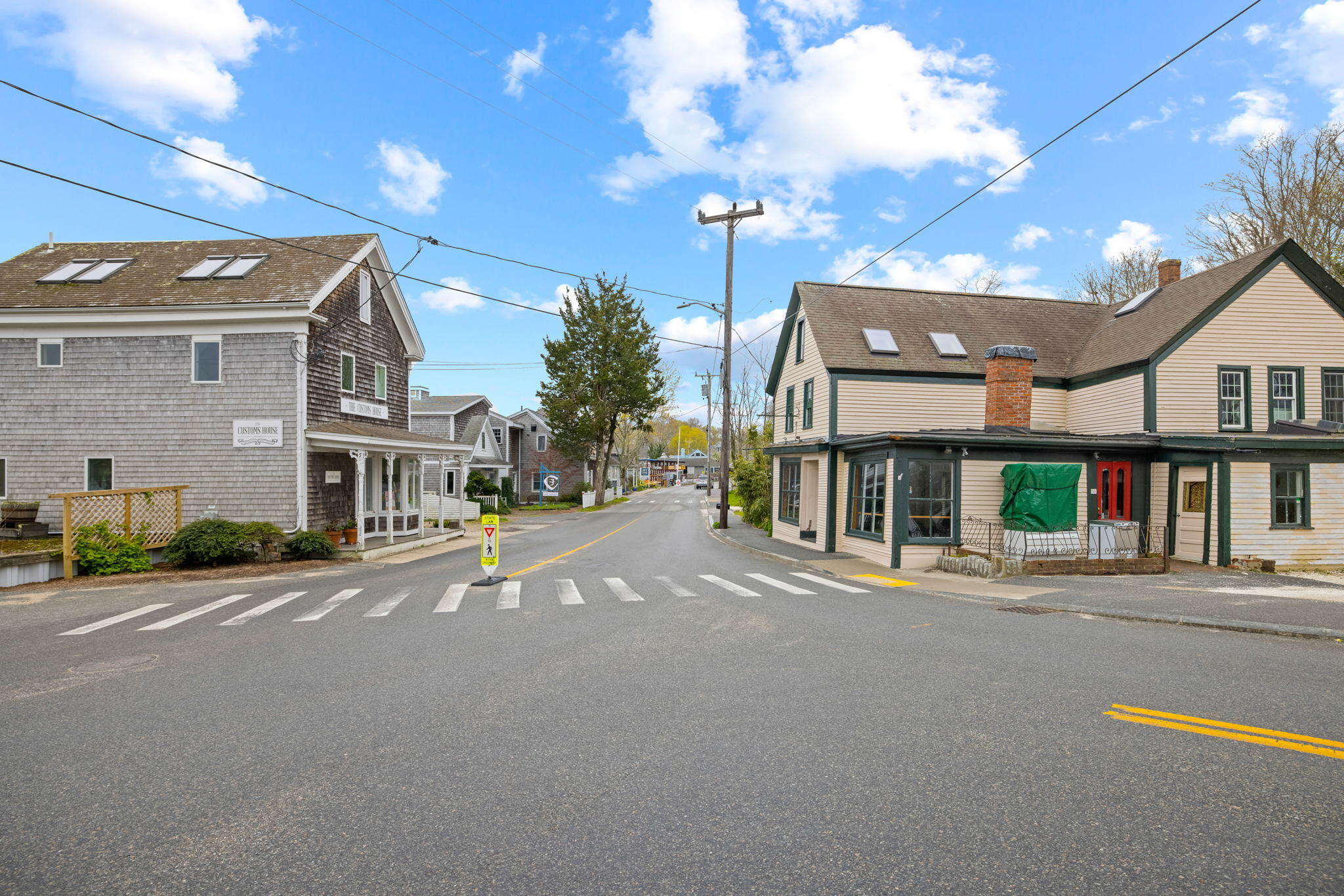 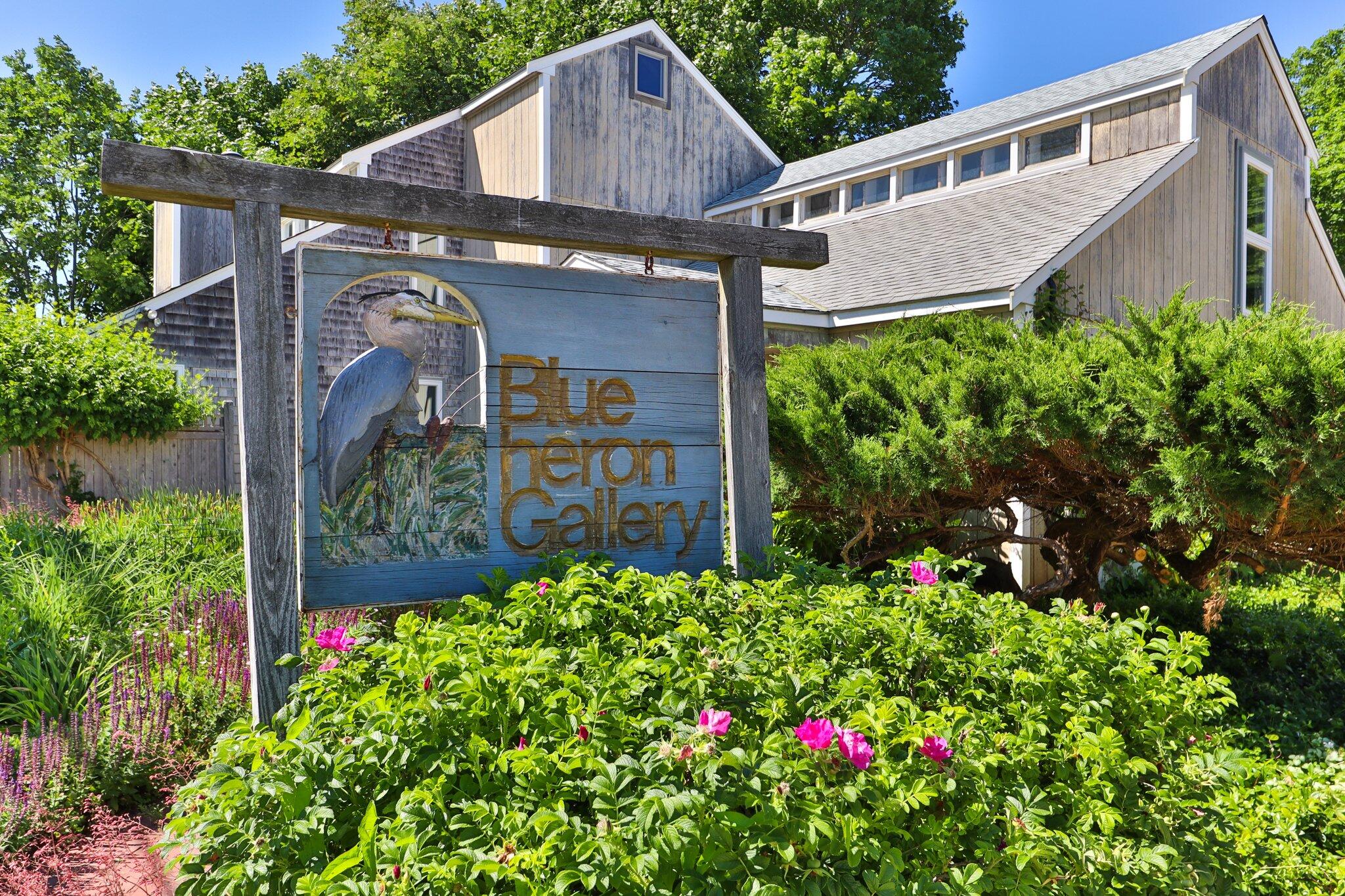 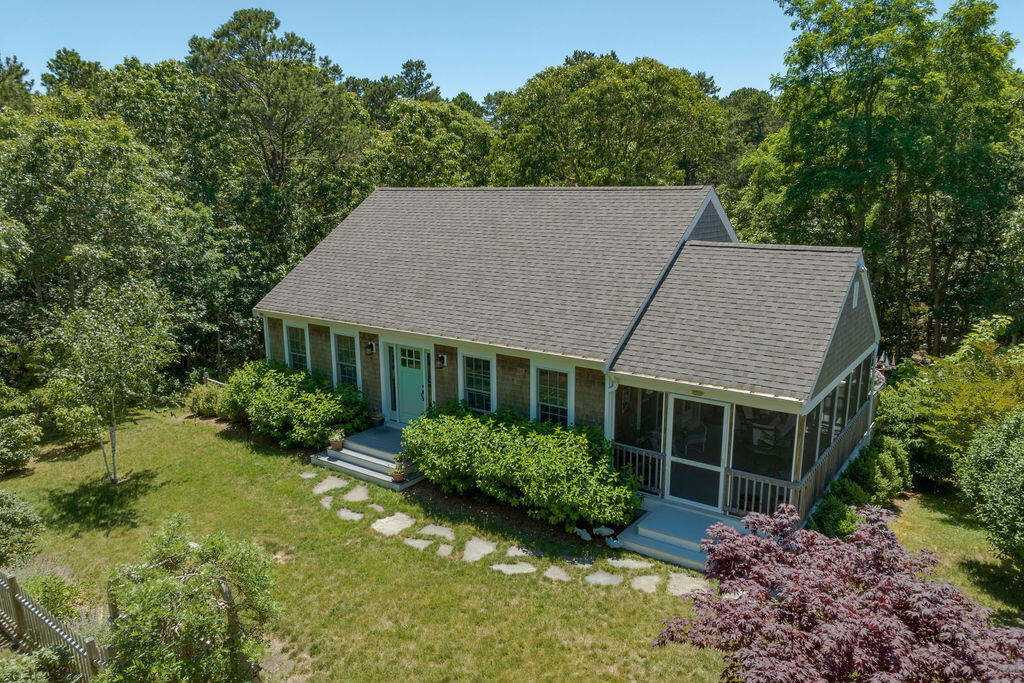